In 1960 the land that Boronia Heights Primary now sits on was placed up for sale for 122 homes with blocks of land ranging from between 875 and 1150 pounds.

In 1963 surveys of the local school populations were carried out by the Department of Education with these showing an urgent need for yet another school in the Boronia area.

The original site for Boronia Heights Primary School was to be the Colchester Estate on the North East corner of Mountain Hwy and Colchester Road, however due flooding in this area it was deemed unsuitable.

The Land the School now sits on was deemed more suitable and purchased by the Department of Education even though 16 blocks had already been sold for homes.  As you can imagine those that had already purchased blocks to build on were very upset with one of the land owners saying the Department had chosen the best area to build on with no other area offering the same beautiful views of the Dandenongs in the district.

The school was opened in 1968 with 423 pupils enrolled.  Since its opening in 1968 Boronia Heights Primary has maintained consistent enrolments with current enrolments approximately 530.  Boronia Heights has been fortunate over the past few years to receive State Government grants which have allowed the building and grounds to  undergo major improvements transforming it into the amazing school that you see today.

Our school received $8.5 million to refurbish our school (and provided a full sized gymnasium). This work began in 2017 and our school transformed into an amazing, bright, educational and 21st century facilities.

2021 saw our state of the art synthetic turf ovals, running tracks, soccer, football and baseball diamonds being completed along with our Harvest to Table garden. 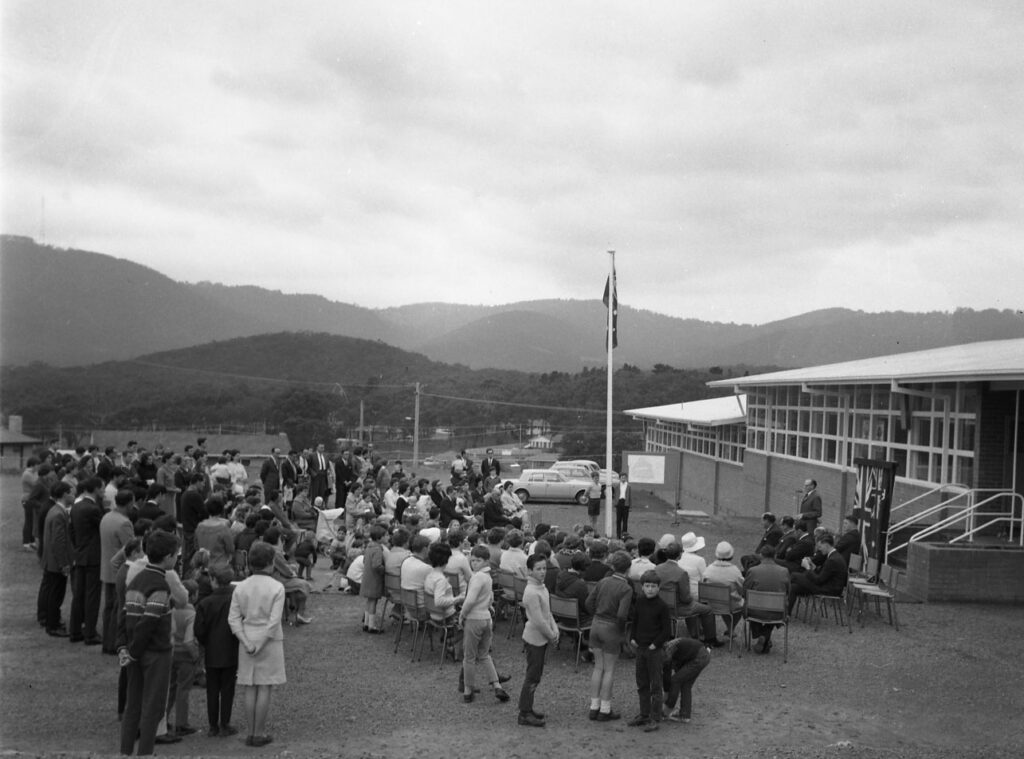 We invite you to take the next step with us

Need help? Our wonderful team are here to answer your questions.

Unsure if you are in our catchment? Check out our school zone.

Let us answer all your pre-enrolment questions.